“Ime mean, I knewknow I’m was kinda tall for highasking: How we Teach Machines to Listen for (Certain) Accents to Reinforce Racism,” 4/16/2021 at 4PM

Dr. Eidsheim says: “Going back to the mid-1950s, Kodak famously standardized their Shirley cards test, used to calibrate color when printing photos. Jersson Garcia who worked at a photo Lab told the NPR: ‘She was the standard’ ‘so whenever we printed anything, we had to pull Shirley in. If Shirley looked good, everything else was OK. If Shirley didn’t look so hot that day, we had to tweak something — something was wrong.’ We saw the same premise of the technology in the youtube videos that were shared in around the Christmas shopping season in 2009—HP webcams that “can’t see black people.” In this presentation I argue that in the same way as Kodak film and HP cameras were calibrated for white skin color, voice- and listening technology also carries and reproduce the same social bias, discrimination, and racism. Considering the vocal synthesis software Vocaloid, voice to text technology, and the Voice Bank Monopoly game, I consider how vocal and listening technology listens for, against, and in non-recognition of certain accents, vocal performances standing in for non-whiteness. 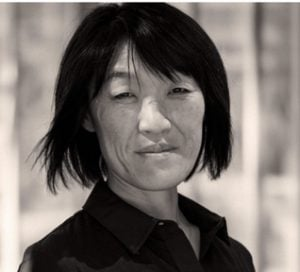